How to identify the true leader in the group

Finding the right person for a leader role is not an easy task for recruiters facing it. Untangling candidates, their experiences and their skills, choosing the skills that best fit the needs of the Company, can be particularly complex.

The evaluation parameters are different. There are several methods of selection and scouting. Profiles considered valid and potential also vary from company to company.

In a range of subjectivity, however, there is an aspect that makes everyone agree and that cannot be missing in a professional able to take charge of a team to manage: the attitude to leadership.

To say it, it would seem simple: better orient yourself towards self-confident candidates, responsible and with a natural predisposition to command.

Fire? Firing? No: just a hole in the water. 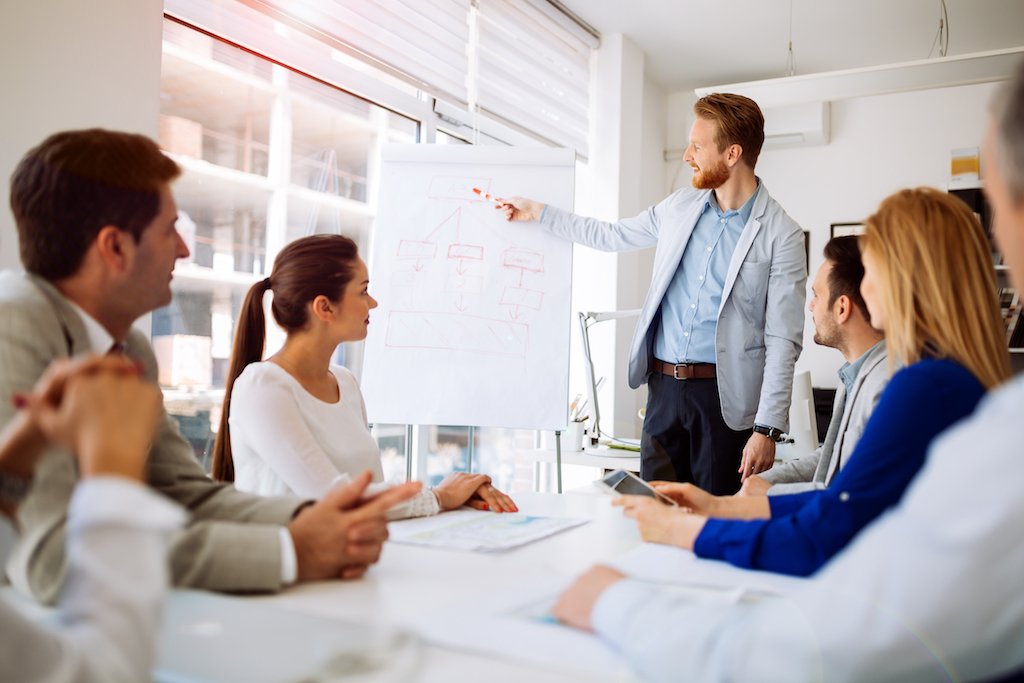 It would seem, in fact, that managers who elect themselves as ” leaders ” and who recognize that they have management, command and persuasion skills are not the best market.

Observing a manager from the outside – an activity that recruiters always do during a search process – risks falling into prejudice: leaders who crown themselves, who are dominant and very self-confident appear as those with the greatest potential, but turn out to be those less able to influence the thinking and behavior of others.

The leader elected by the group: he is the real guide

How to become a true leader then? Simple: obtaining this recognition directly from the group you belong to.

A statement that may seem trivial, but which brings with it an important change of perspective: from the focus on the “I”, on the personal growth of the manager, on individual goals, to focus on “we”, with a focus on the common goal, rather than just personal profit.

It is only when a group of people and their manager are connected when they feel they belong to the same team and share values, experiences and fears, that the boss becomes an effective leader .

How can you download this theoretical reflection on the ground? Simply by stopping elbowing to stand out from the others and by committing, on the contrary, to blend in with the group, showing interest in working within the group and not with an individualistic spirit.

The validity of this method is confirmed by an analysis carried out by Kim Peters and Alex Haslam – two professors from the University of Queensland – on a group of Royal Marines.

The research, the results of which were also cited by an article published in the Harvard Business Review, analyzed the coincidence between the individual perception of being a leader and the effective recognition of the group.

What emerged, unsurprisingly, was that the Marines who considered themselves natural leaders found no match among their peers. Conversely, those who acted as followers and an integral part of the team obtained the consensus of the team. 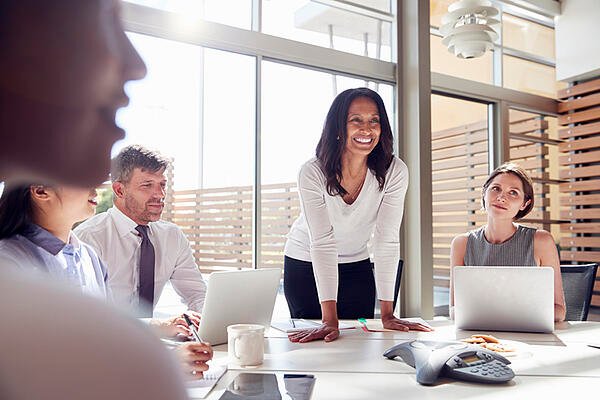 What about the recruiters? Completely short-sighted: By staying out of the social dynamics of the recruits, the evaluators obtained a distorted view of the situation, electing as leaders the Marines rejected by the team and discarding the professionals chosen from below. A mistake that negatively infects the world of business: looking from the outside, HR professionals are looking for standard features that should distinguish a leader, losing the opportunity to personally experience the balance of trust and consensus that blossom within the team and lead to the coronation of the leadership wanted by the people.

In conclusion: it is undeniable that a brilliant personality and distinctive character play a fundamental role in the attitude to  leadership. However, being purebred horses may not be enough: attention must also be paid to the social recognition which arises spontaneously when the manager puts himself at the service of the team and joins the team. A team in work and objectives.

Only when the leader is one of the group, then, can he truly excel: whether you are a candidate or a selector, take this into account.

How to identify the true leader in the group